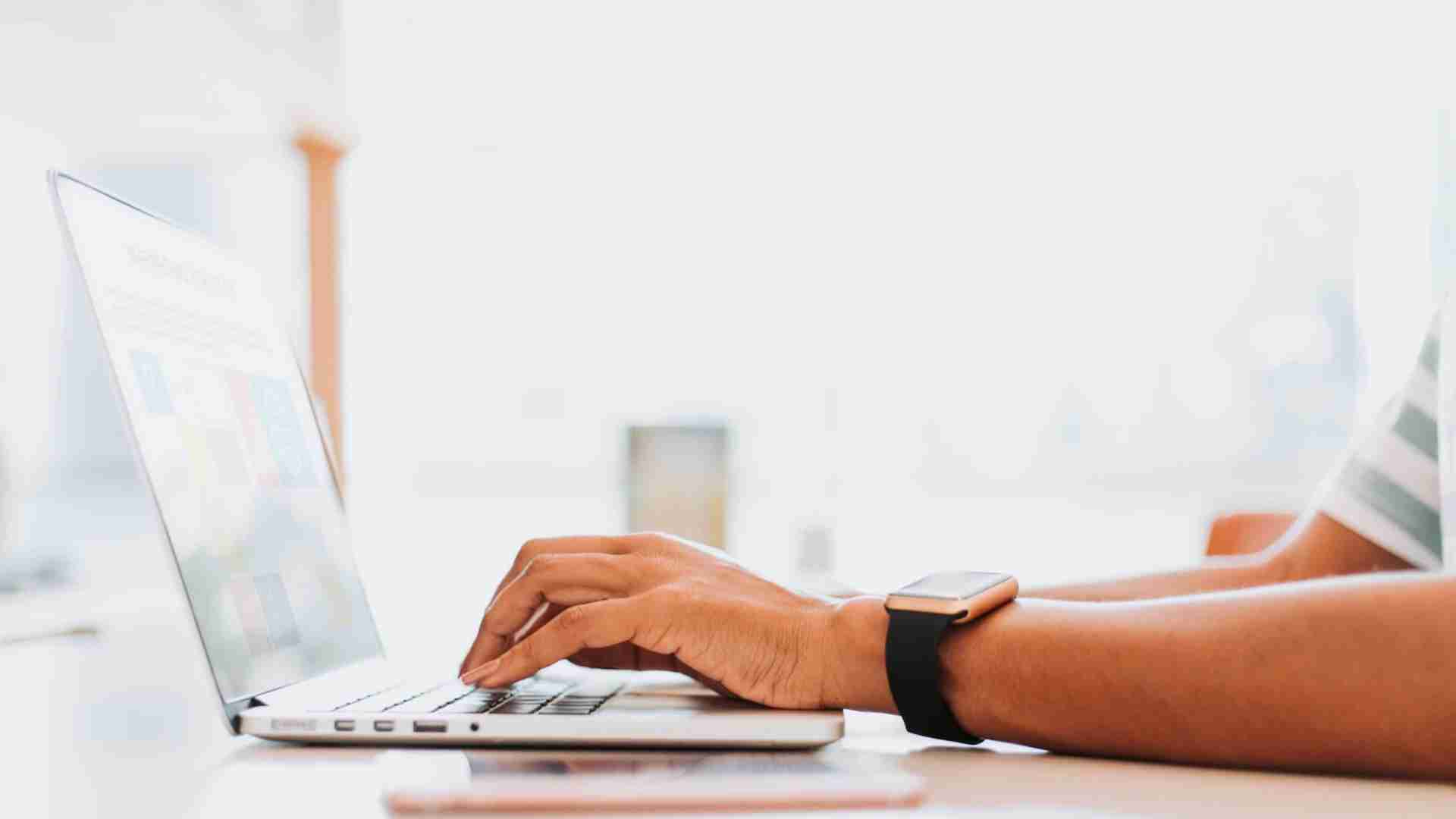 Power Query is a data preparation and transformation engine with a GUI. It can fetch data from various sources and has a Power Query Editor for its extraction, transformation, and load (ETL) processing of data. Since the engine is available in many services and products, the data storage destination usually depends on where Power Query was used. Today we will learn How to use Power Query to merge columns. 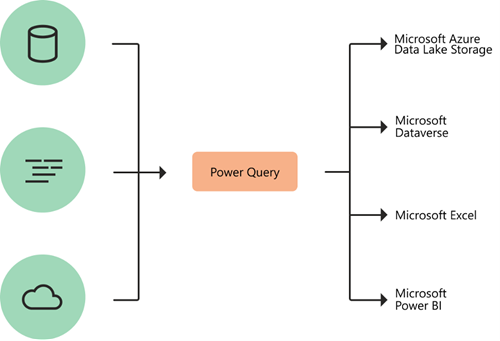 Power Query allows us to merge two or more columns of Text Data Type in our query. We can combine columns to replace them with one column or create a new one adjacent to our merged columns. It's a nice idea to make a new column and keep the original columns so you can avoid any errors that may happen later. Users commonly ask, "How do I combine columns in Power Query?." So, today we shall learn "How to use Power Query to merge columns".

We will use the MS Excel Power Query Merge Columns feature in this example. On merging columns, the selected columns turn into a single column called Merged. The original columns will no longer be available. In the table below, for instance, we will merge OrderID and CustomerID. 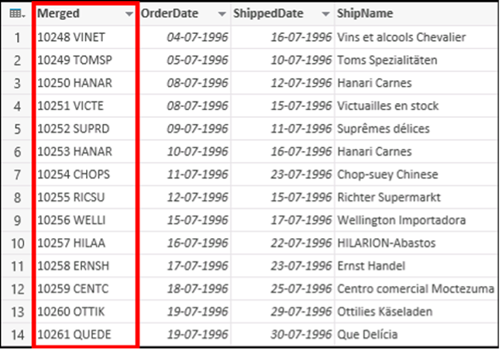 Let us see how we can merge OrderID and CustomerID, separated by a space character: 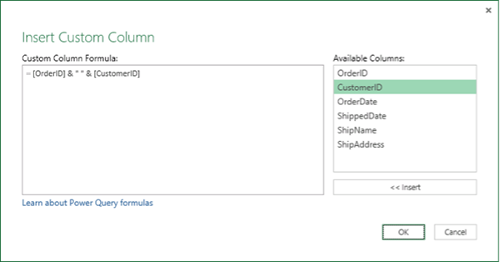 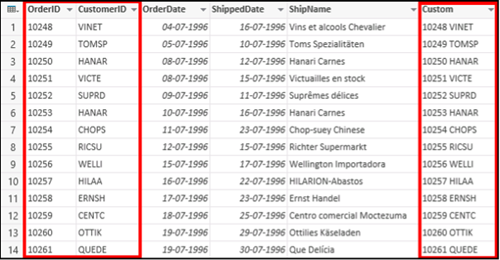 Power Query (also known as Get & Transform data in Excel) allows us to import or connect to external data and shape it. For example, change a data type, remove a column or merge data tables as per requirement. We can load our query into Excel to create charts and reports. We can refresh the data periodically to keep it updated. Power Query is available on Excel for Windows, Excel for Mac, and Excel for the Web.

Power Query is also part of Power BI and is used to perform the ETL Transformation and load data. Power Query is also called Query Editor. We can use the Power Query Editor to connect data sources, modify as per requirements, shape and transform data. You can later load that model into Power BI Desktop (or web service). It provides the same Power query merge rows based on column and Power query merge Excel tables with different columns features.

In this post, we learned How to Merge Columns in Power Query. Check out our fantastic PowerBI Courses and Microsoft Excel Courses to learn more.