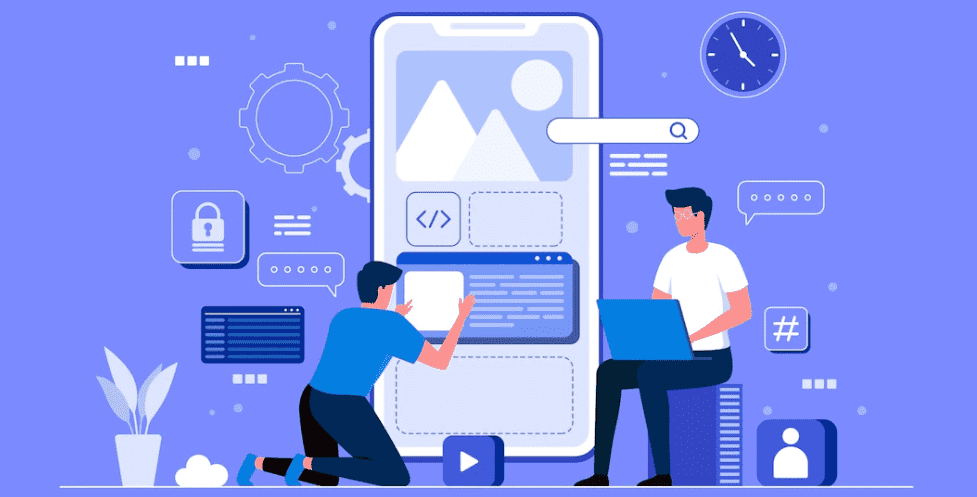 What is Power Apps?

Power Apps is an application produced by Microsoft that allows users to create apps using low-code software. The software is apart of the Microsoft Power Platform, which also houses Power BI and Power Automate. If used correctly, Power Apps can but out the role of developers (app, professional and software), saving you money and time.

What does Power Apps connect to?

Power Apps can connect to over 200 data sources, the most well-known between the rest of the Microsoft 365 suite and popular applications such as twitter.

As apart of the Power platform, Power Apps can connect to Power BI and Power Automate. The three apps are often used in conjunction with one another to make the most of data.

As a tool for business and data analytics, Power Apps can also connect to an SQL server.

What is Power Apps used for? What are the main uses for Microsoft PowerApps?

Power Apps is used to build custom low-code apps. There are many examples of where Power Apps has been used. The application has been used by companies of varying sizes, but the stories have one thing in common: how being able to develop the ideas from within, they were able to  build apps that added value and shaved off time.

Coca Cola United found that they had experienced a period of high growth, and the manual processes they had previously relied on were no longer sufficient. A recent shift to Azure opened the doors for Coca Cola United to take full advantage of the Microsoft Platform. The adoption of the new tech made an almost immediate impact; the number of apps pitched grew exponentially. The firm used Power Apps to create a sales and inventory data repository, make order processing more efficient, integrate suppliers better, and move into new markets. You can read more about the incredible story here.

When Should I use power apps? Is Microsoft Power Apps even any good?

Power Apps is a great resource, but you must ask yourself if you have a legitimate use for an app. The stories on the Microsoft blog are needs-driven and solve problems. To determine if you have a use for an app, research data connectors and see whether you could use any. Keep your mind on simpler ideas, especially as a beginner.

Power Apps will also be easiest for those who already utilise the Microsoft 365 suite. Not only will you be more familiar with the interface, but you will likely already have data stored in an easy-to-use data connector. Power Apps represents an opportunity to customise and extend office 365 and to further integrate into Microsoft 365 to drive productivity gains.

Should I hire a professional developer?

If you are a manager deciding whether to implement Power Apps, consider the topics covered under When Should I use power apps? If you are going to start using Power Apps within your organisation, we highly recommend Power Apps training. A greater understanding of the application will enable immediate productivity gains as well as more value in the long term.

You can hire a power apps developer, however the greatest value from Power Apps comes from ideas proposed by those ‘on the frontline’. There’s no point developing an app to make an action more efficient if the app doesn’t actually drive that efficiency. You risk important and incredibly helpful insights by skipping over those who will make use of the app.

We are a little bit biased, but training seems like the better option. Book Power Apps training with Nexacu today, starting with our Power Apps beginner course.